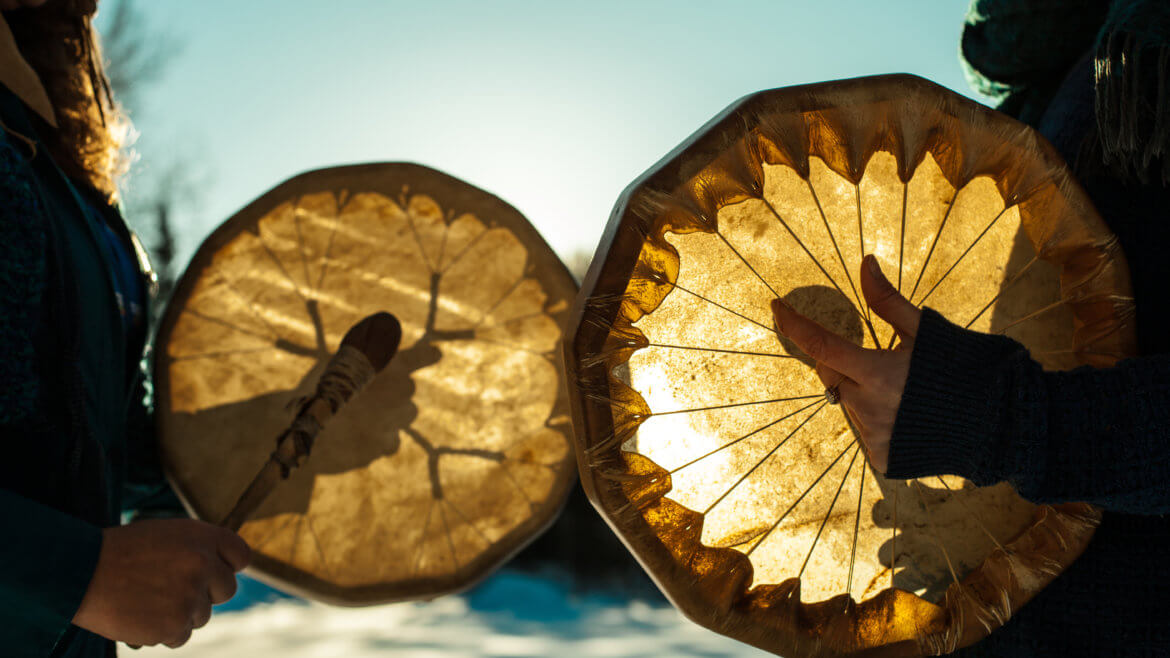 Statistics from the National Institute of Justice Research Report: Violence Against American Indian and Alaska Native Women and Men.

The report can be located at: https://nij.gov/journals/277/Pages/violence-against-american-indians-alaska-natives.aspx or you can download it here.

Native women suffer the HIGHEST rate of sexual assault in the U.S.

Read more from:  Violence Against American Indian and Alaska Native Women and the Criminal Justice Response: What is Known

Rate of PTSD in Native adults is 4.4x the national average.

Read more from: Futures Without Violence

Native children experience PTSD at same rates as veterans returning from Afghanistan and Iraq (3x the rate of the general population).

Read more from: A Roadmap For Making Native America Safer Report To The President And Congress Of The United States