Uniting Three Fires Against Violence is a statewide tribal domestic violence and sexual assault coalition serving the Tribes located in Michigan. Our mission is to support Michigan Tribes in promoting the social change necessary to address the disproportionate rates of violence impacting our communities. 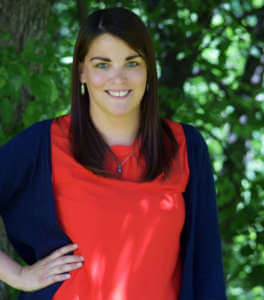 Rachel Carr is an enrolled member of the Sault Ste. Marie Tribe of Chippewa Indians. Utilizing her experience working with and for tribal communities, she has presented on a variety of topics, including domestic violence and sexual assault in Indian Country, historical trauma, and improving the tribal systemic response to domestic violence and sexual assault (DV/SA). In addition to her professional experience, she recently completed her MSW to strengthen her ability to understand and broaden her perspective on complex social issues. Ms. Carr has also advocated for domestic violence legislation, including the Violence Against Women Act (2013), on the local, state and national level. Rachel currently serves as the Executive Director for Uniting Three Fires Against Violence (U.T.F.A.V). Prior to her current role, Ms. Carr served as the Policy Specialist for UTFAV and as a Victim Advocate for the Sault Ste. Marie Tribe of Chippewa Indians/Advocacy Resource Center. 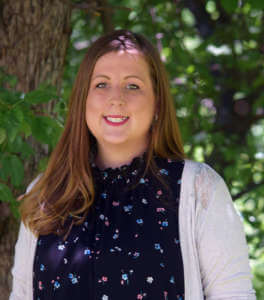 Hali McKelvie is an enrolled member of the Sault Ste. Marie Tribe of Chippewa Indians. She has experience presenting to local tribal communities on various topics; discussing social change, domestic violence, and sexual assault in Indian Country; and improving the tribal response to DV/SA. Along with providing education for the Tribal membership and advocating for community members, she also advocated for the passing of the Violence Against Women Act (2013) at the national level. Hali has a strong background in substance abuse treatment and community reintegration. Hali has served as the Community Outreach Specialist for Uniting Three Fires Against Violence (U.T.F.A.V) since the fall of 2014. Prior to her employment with U.T.F.A.V., Hali served as their board treasurer and worked as a Community Educator for the Sault Ste. Marie Tribe of Chippewa Indians/Advocacy Resource Center. 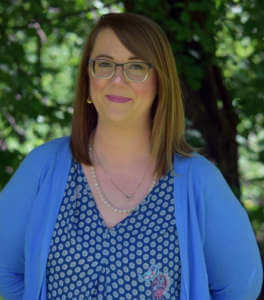 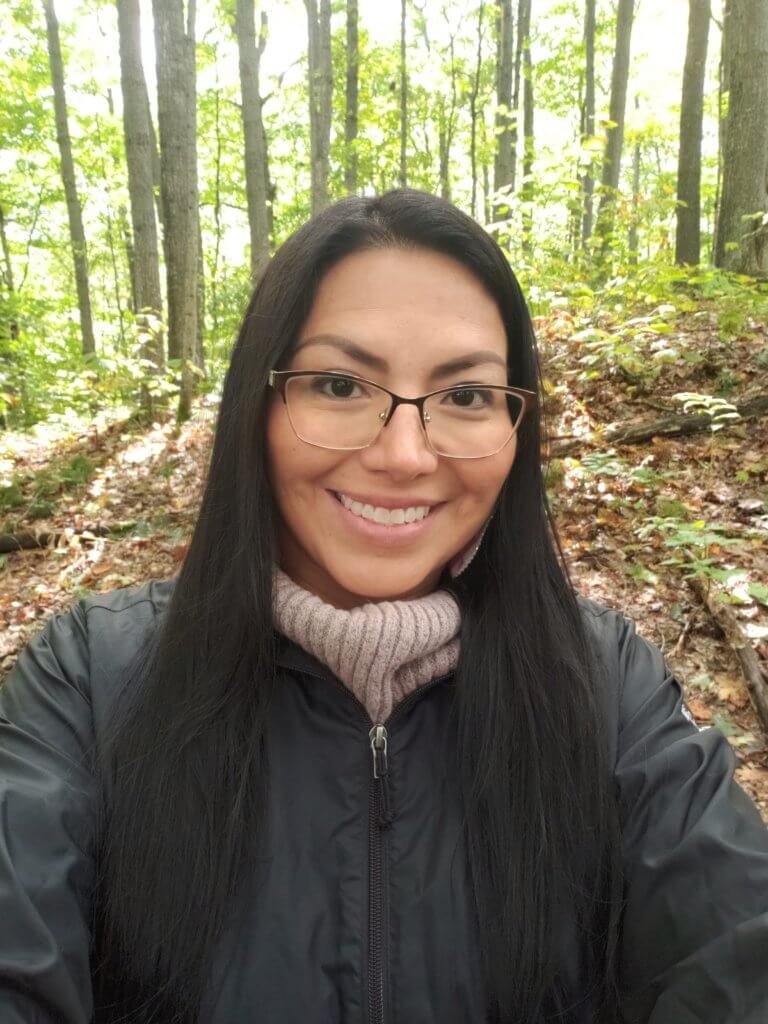 Heather Syrette is an enrolled member of Little Traverse Bay Band of Odawa in Harbor Springs, MI and Oneida First Nation of Ontario, Ca. She has a Bachelor Degree in Social Work with a minor in Psychology. Heather has experience working with Native families in Child Welfare, Domestic Violence, as well as Substance Abuse. She has additional experience working with Native people on and off the reservation. In her early years Heather worked in a Detroit Urban Native community helping low income Natives with employment. In more recent years Heather worked two years with the Department of Health and Human Services as an Indian Outreach Worker and Children’s Protective Services worker. Her experience being a front line worker leading individuals to seek help and assistance with programs through State and Federal funding has allowed her to understand the needs of Tribal communities. Advocating for Native rights has been part of her path. Heather is rooted into her culture and language and utilizes traditional teachings to guide her respectfully throughout Indian Country.

Our Board of Directors 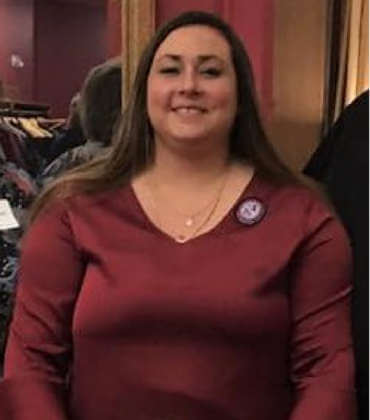 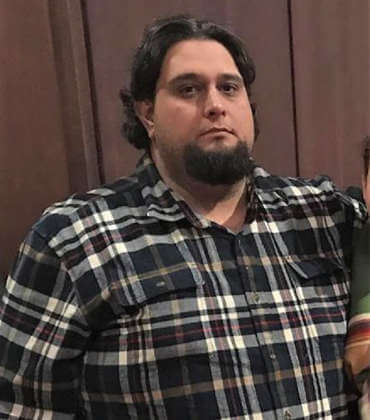 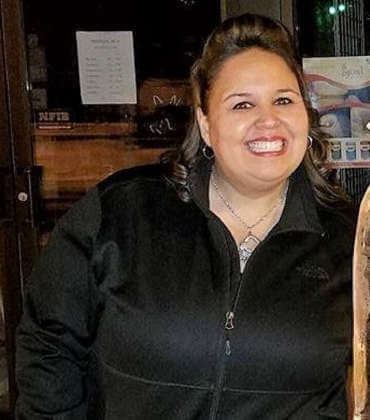 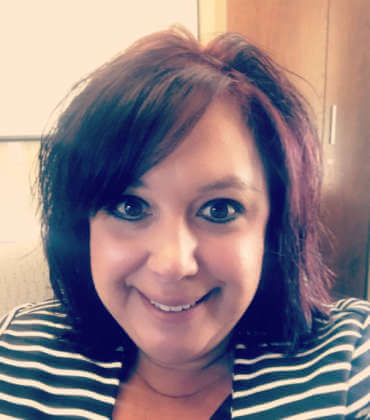 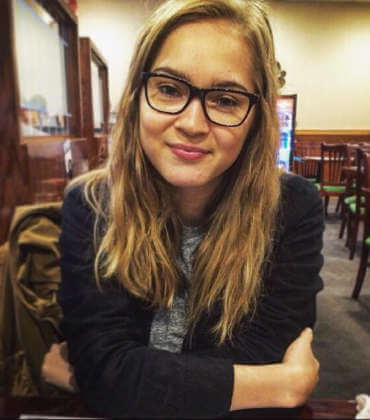 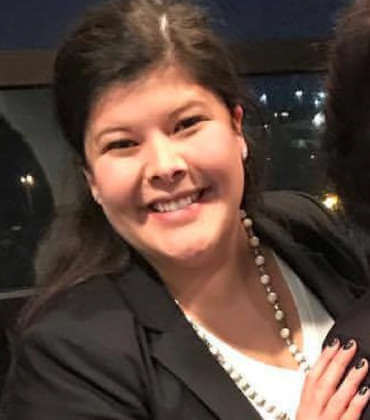 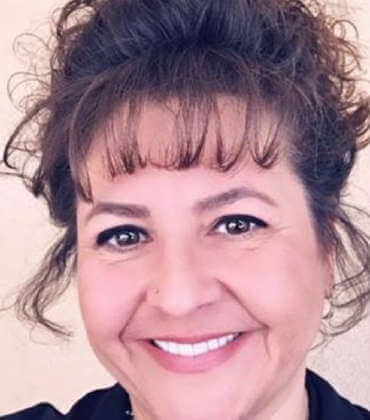 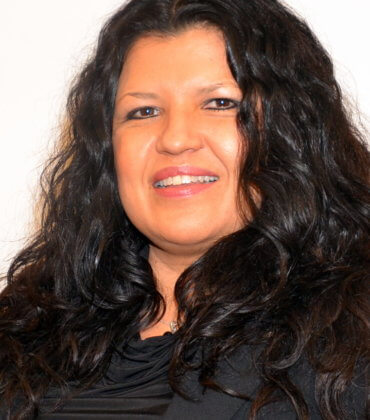 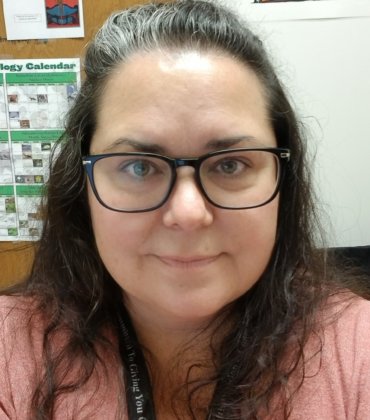